Cities are defined by the rules that make them. The invisible, immaterial, and intangible boundaries generated and upheld by the legalities of the local bureaucratic systems sculpt our urban spaces: oftentimes, the massing, fenestration, shape, size, proportion, materiality, and sometimes even “style” of buildings have all but already been written by the building codes or the zoning laws before any architect can pick up a pen. These imperceptible forces can design a city without the involvement of trained experts that know the nuances of buildings or cities: at a certain point, designers may not even design, but simply shuffle around the material that has already been provided and enforced by codes, laws, or rules. Every once in a while, however, we do find slivers of opportunity to argue for a better world: we argue so that we may, at last, loosen the rigidities of the urban fabric, we argue so the physical hardware of the city may interface with the sensibilities of the people, we argue so that the world may be a little less shackled by the absurdities of strict bureaucracies impervious to reminders that we are humans, after all. 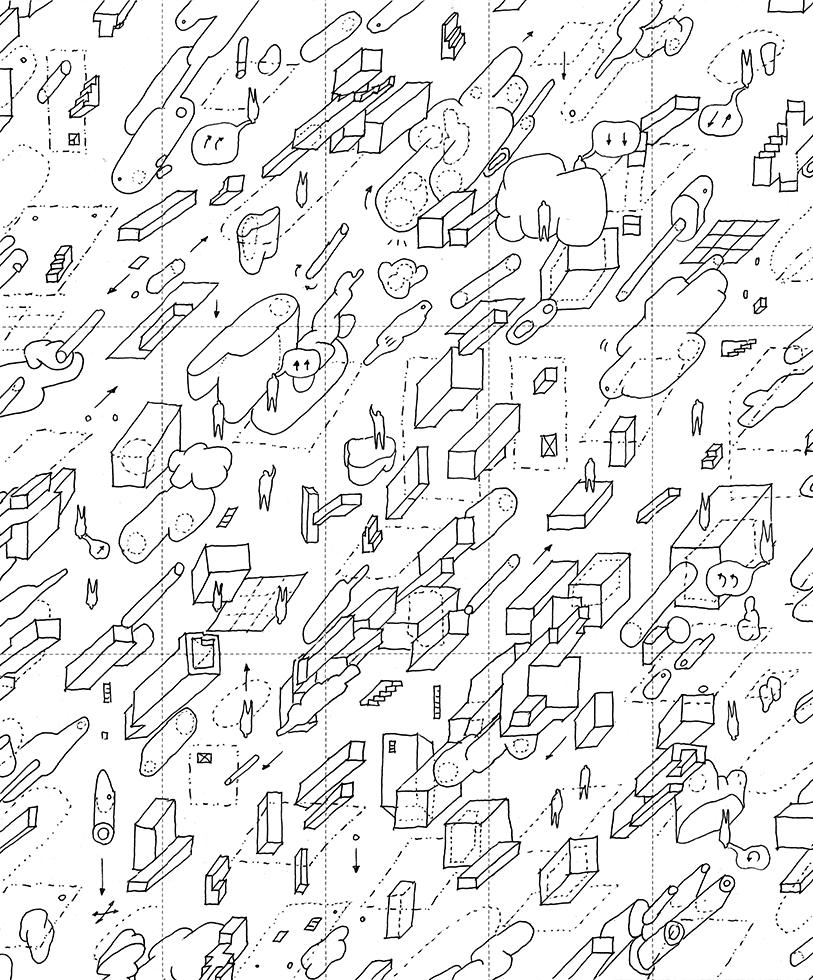